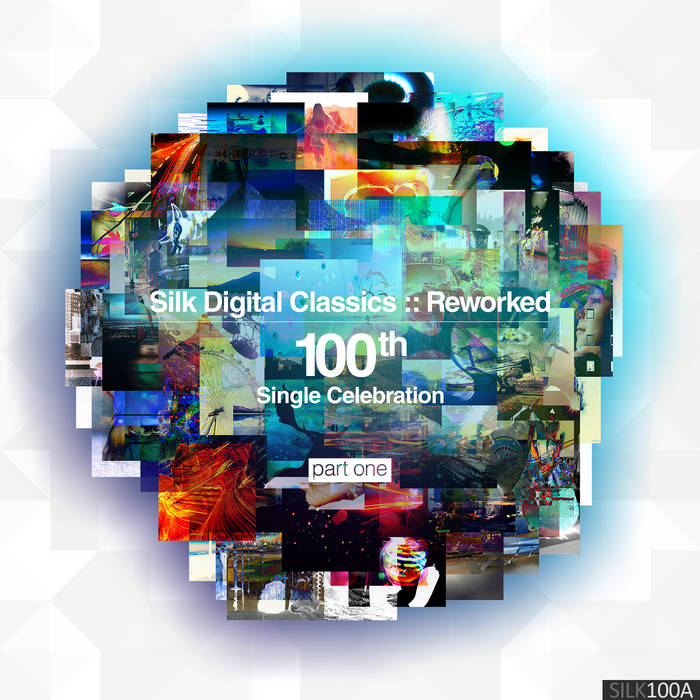 In January 2008, Silk Digital released its very first single, M.A.Z.7's "Summer Day," featuring a collaborative remix by label inspirations Mango and Arthur Deep. Nearly 8 years later, we're overjoyed to present the first of a two-part offering, in celebration of Silk Digital's 100th single release. To honor the occasion, we've invited several label veterans, with whom we have had the honor of working for the better part of a decade, to rework several of their classics.

Mango, the celebrated Russian musician who laid the groundwork for the definitive melodic progressive house sound of our imprint, contributes the unforgettable "Will You Stay," featuring Ukrainian duo Jozhy K and Angel. Technically not a rework, since the original version was never released, this inspiring cut nonetheless features Mango's signature sound: ethereal chords, soaring above a gentle progressive house groove. Meanwhile, Angel's plaintive vocal hooks strike a poignant chord in the listener, including the titular refrain, "Will you stay, beside me, in the darkness?"

Next up, the one and only Shingo Nakamura, fresh off his "Only Silk 03" compilation, offers a fresh take on his classic, "Alice In Wonderland"; the original version just happened to be his first ever contribution to Silk Music, back in May 2009. The 'Rework' begins with a peak-hour groove and a lush atmosphere; at the quarter turn, a layered bassline cuts through the mix with ferocious intensity; meanwhile, dancing piano lines herald the glorious main theme in the breakdown. The enormous drop, following the break, showcases Shingo's refined DJ sensibility.

Another legendary talent, Kobana, is also fresh off a release on our label collective: his deep take on Dan Sieg's "Gloom," featured recently on our Arrival division. The Polish veteran has played an integral part in defining the sound of Silk's "deeper" side over the years, and from that spirit, his modern 'Rework' of "Play" draws strong inspiration. In the early going, a chilled groove is punctuated by a variety of ominous jazzy effects, including subtle echoes of the original theme. The noir-influenced soundscape continues to crescendo toward the main break, where the incisive main piano theme is finally revealed.

Rounding out the release, another Polish talent, Monojoke, presents a fresh interpretation of his 2008 classic, "And Always Sunshine On Your Face." Having the distinction of being the first Silk artist to receive support on "Trance Around The World," Monojoke's consistent contributions to Silk over the years have included a variety of outside-the-box electronic masterpieces. His 'Rework,' as to be expected, features an innovative groove, enhanced by numerous, outer-worldly atmospheric effects. As the track progresses, the bass gets chunkier, and the main theme takes on a cosmic flavor, offering the perfect soundtrack to a celestial voyage.