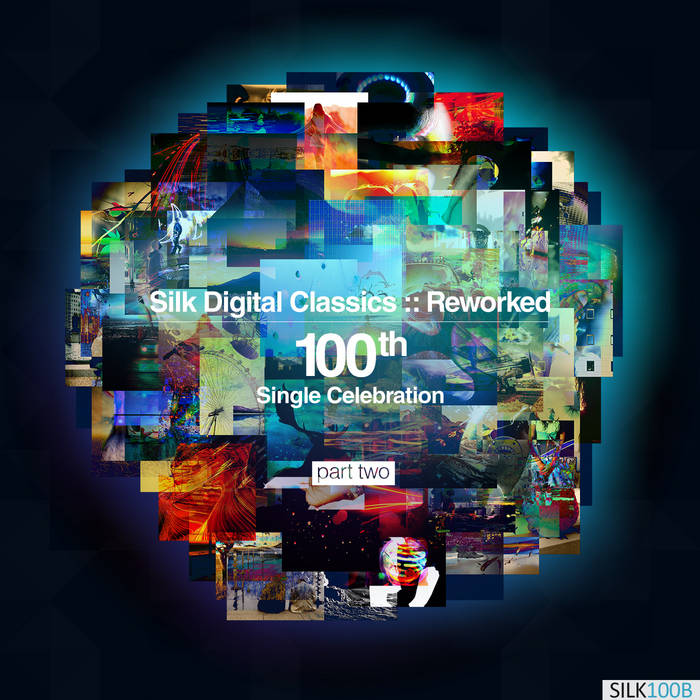 In January 2008, Silk Digital released it's very first single, M.A.Z.7's "Summer Day," featuring a collaborative remix by label inspirations Mango and Arthur Deep. Nearly 8 years later, we're overjoyed to present the second of a two-part offering, in celebration of Silk Digital's 100th single release. To honor the occasion, we've invited several label veterans, with whom we have had the honor of working for the better of a decade, to rework several of their classics.

Luiz B is one of progressive's finest musicians, who has been supported over the years by the likes of Above & Beyond, Myon & Shane 54, Max Graham, Jaytech, and numerous other leading trance & progressive artists. His first of two contributions to this EP is a stunning rework of his aptly entitled classic, "Hidden Beauty." A gorgeous atmosphere begins the track on an ethereal note; it is soon followed, by a deep, yet bouncy groove. In the main break, we are once again met by the unforgettable main piano motif, coupled with a variety of lush pad layers.

Next up, label heavyweight Dezza offers a modern update to his very first Silk release, "Let's Go For A Walk." One of the few artists on our roster who has spent as much time in the DJ booth over the past decade as in the studio, Dezza has a refined ear for the dancefloor. His rework, not surprisingly then, features a killer groove, which is furiously unleashed in the drop. Of course, the infectious hooks of the original track, which will mellifluously echo in your brain long after listening, are revived in this version.

Luiz B's second offering is a gorgeous 'Deep' take on Shingo Nakamura's classic "Alice in Wonderland." In the early going, the hypnotic arp lines from the original mix float above a deep-diving groove. In the main break, we are treated to Shingo's timeless themes, with a full orchestra behind them, courtesy of the visionary Luiz B.

Claes Rosen, the acclaimed Swede who has made an indelible impact on melodic house music for a decade now, contributes "The More I See." Technically not a rework, since the original version was never released, his contribution features a moody soundscape, highlighted by a deep bassline and a soulful vocal hook.

Finally, Silk's dear friend, core artist, and longstanding mastering engineer Aeron Aether offers a fresh take on his own Silk debut, "Lake In The Well." A pioneer of the progressive breaks genre, Aeron offers a breathtaking rework, distinguished by haunting themes and an expertly crafted bassline. As the track progresses, numerous rhythmic and melodic layers are added, including an up-tempo breaks groove in the song's latter half. The final minutes present a release highlight, as various string elements coalesce to create a poignant soundscape.