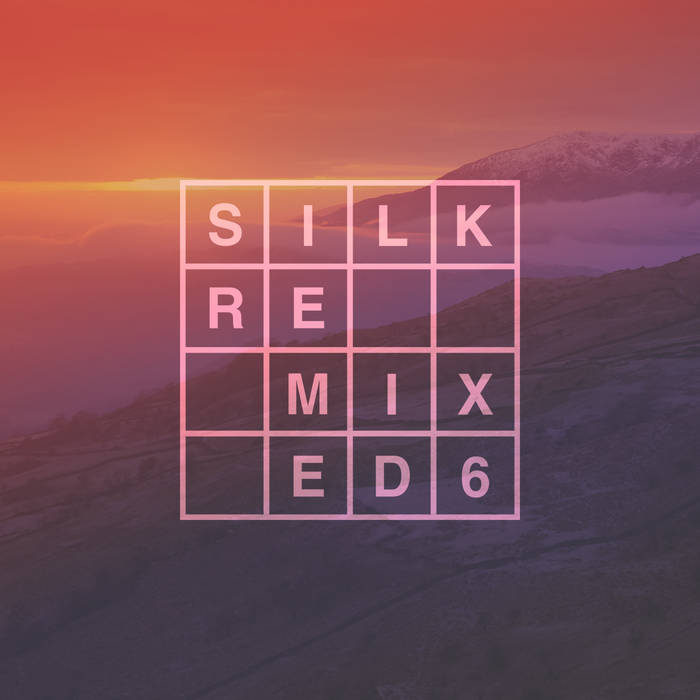 Latvian chillout sensation Puremusic recently released his fourth artist album on our imprint. The breathtaking "Dreams," a fan favorite from his preceding album, now witnesses an equally moving interpretation by virtuosic Canadian veteran Jayeson Andel, co-host of our weekly Silk Music Showcase radio show. In the early going, Andel's take centers on a buoyant groove and a variety of other-worldly string effects. Later on, in the main break, we are treated to an awe-inspiring soundscape, highlighted by an ethereal, bell-tinged lead theme. This is one of Jayeson Andel's most beautiful and visionary productions to date.

Dutch melodic progressive maestro Talamanca never fails to infuse his compositions with Balearic, summer-flavored vibes. His triumphant remix of the Our Stolen Theory classic, "Warmest Day," is no exception. Talamanca's new themes, including a rapturous chord progression and poignant piano theme, blend blissfully with Our Stolen Theory's soul-affirming vocal. In the alternate "Dub" version, also available in this package, Talamanca's layered and exceedingly radiant arrangement is in full focus.

Polish artist Adam Sobiech makes his Silk Music debut via a new remix of SNR's "Limbo." Taking cues from SNR's ebullient original version, Sobiech's rendering is club-flavored (and truly thrilling) from start to finish. Many of the original motifs appear in the first half of the arrangement; Sobiech's personal stamp takes the form of an exhilarating modern trance lead, which ultimately reaches a climax in the main breakdown and subsequent drop.

Jakarta-based virtuoso LTN is one of the industry's most versatile talents, capable of writing intricate and evocative deep house with the same sonic craftsmanship as peak-hour trance & progressive. His rendering of Blugazer & The Cynic Project's hit single "Feel Me Wondering” is a deeper affair, featuring a chilled, after-hours groove and pitched-up vocal. Gorgeous themes punctuate the soundscape, including a gentle piano motif and a variety of other-worldly vocal effects.

It's our pleasure to welcome back the sensational Andrew Benson, whose last contribution to our imprint was his memorable remix of Johan Vilborg's "Second Wind." His rendering of Bryan Milton feat. Jama's "Like A River," which was originally a chillout cut, is equally lush, atmospheric, and soulful. The after-hours bassline and hypnotic melodies throughout the arrangement serve to sensualize the already provocative soundscape.

Closing out the release, Stendahl, an extraordinary Russian musician and Silk veteran, once again reveals his newfound passion for melodic chillstep. The gorgeous synth and piano themes from the original permeate the blissful soundscape; Stendahl has also contributed an infectious, pitched-down vocal sample and a relaxing, yet head-bopping groove.