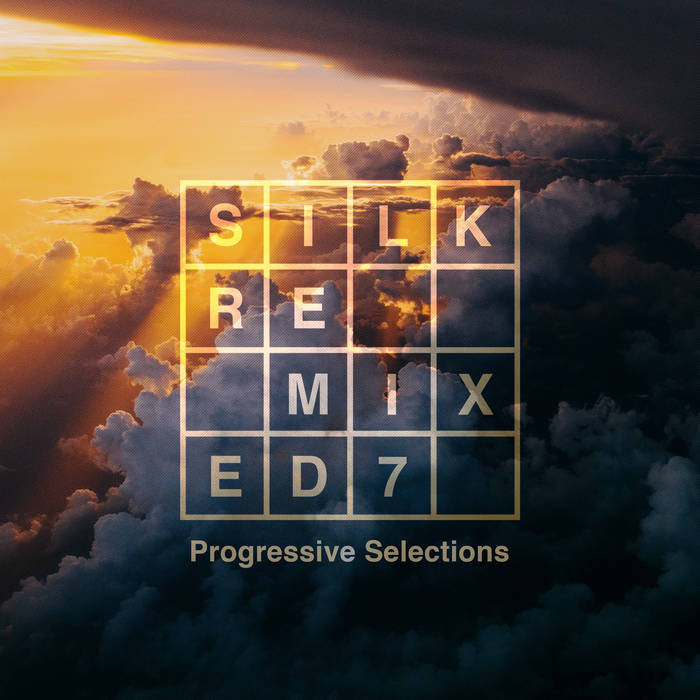 Recently setting the emotive tone for Tom Fall's "Silk Music Showcase 06" continuous mix (as the intro cut), Airdraw's gorgeous take on Marsh's "Face To Face" is one of the Argentine veteran's finest offerings to date. His remix kicks off with an extended symphonic introduction, which teases the harmonious and climactic breakdown theme. An ebullient progressive house groove and lush chord progression arrive shortly thereafter, ultimately revealing the orchestral majesty of an unforgettable breakdown theme. The joyful drop to follow, creatively punctuated by an array of male vocal "oh yeahs," feels especially well earned.

Irish trance & progressive sensation David Broaders has been a go-to remix artist in our stable for years, always delivering exhilarating and poignant renderings of label favorites. His anthemic take on Vintage & Morelli's "While The Earth Sleeps" is no exception. Earning early radio support from Above & Beyond, David's remix both honors the heartfelt, if not melancholic qualities of the Vintage & Morelli classic, while also delivering his signature euphoric chords and stadium-rocking beats. The breathtaking breakdown theme and thunderous drop are both moving and deeply cathartic.

Polish veteran Mizar B has contributed a bevy of exceptional cuts over the last 12 months; not to be typecast, he often pursues completely fresh genre inspirations, from breaks to trance, for each and every new original track or remix. His poignant remix of eleven.five & Incognito Soul's "Disguise" is imbued with hints of the exotic, reminiscent of progressive trance from the mid 2000s. Centering on a rolling, heavily side-chained bassline, celestial arpeggios, and the honeyed baritone of Incognito Soul's evocative vocal, Mizar B's remix is a layered progressive masterpiece, nostalgically winking at the early works of Andy Moor, Cressida, and other genre-defining luminaries.

A new production from Vintage & Morelli, the virtuosic Serbian producer and DJ, is always especially significant for our label, as he has emerged as a label leader in recent years, on account of many heavily supported contributions, ranging from sensual deep house to peak-house trance. For our recent Silk Music Showcase 06 compilation, V&M chose to remix Mrmilkcarton's "Complectus Aeris," a suspenseful and moody progressive piece that could not better suit his immense talents. In the early going, the Serbian veteran delivers a masterclass on compositional "tension" vis-a-vis an intricately crafted soundscape, featuring a roaring bassline, crystalline melodies, and distant "teaser" echoes of the main vocal. In the main break, we finally are treated to the full vocal part from the original, the haunting nature of which is accentuated by V&M's stirring pads and bell-tinged side melodies. Ultimately, the angsty, brooding spell of the song's build and breakdown are suddenly released via a mesmerizing drop, a ferociously powerful and equally beautiful tidal wave of syncopated sonic energy.

Gifted label veteran Alexander Volosnikov, who has been summoned for a handful of standout remixes over the last 2 years, delivers a deep and mellifluous take on Sam Davies' beloved "Sunbound." There's a bouncy feel to the rhythm that immediately gives his remix a "never-ending summer" feel — a vibe that is only enhanced by radiant chords and sweetly melancholic vocal stabs (i.e., the song's central motif). Alexander deserves great praise for his creative reimagining of Sam's classic tune: the deeper tempo and sparkling midrange in his take invite us to soak up the sun once again via an aural experience that is refreshingly distinct from its source material.