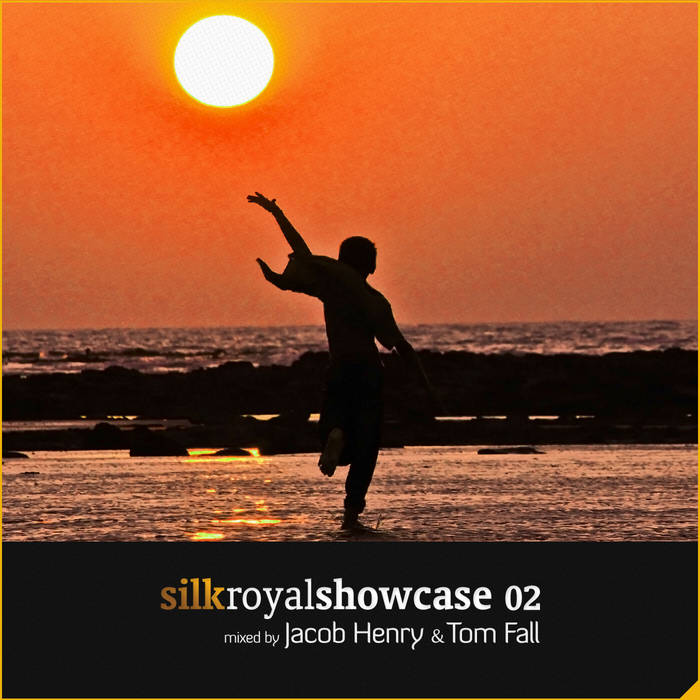 Silk Music is delighted to present Silk Royal Showcase 02, the second instalment of the annual series, once again mixed by label manager Jacob Henry and standout artist Tom Fall. The compilation is inspired by our weekly house and progressive label radio show of the same name, which is co-hosted by Jacob and Tom, as well as veteran label talents Ad Brown and Zack Roth. Reaching international listeners on Proton Radio, Digitally Imported, Pure.FM, and other radio platforms, as well as through iTunes (now over 13,000 downloads a month), Silk Royal Showcase is quickly approaching its 150th episode and now boasts a new and improved homepage (www.silkroyalshowcase.com).

Carefully selected to represent the sound of Silk Royal Showcase radio, the songs included in the compilation range from the more pensive and melancholic shades of progressive house to the more club-oriented, peak-hour material we tend to play at the end of our radio show mixes and live sets. Many of the artists, such as Sundriver, Shingo Nakamura, Schodt, Matt Lange, Soundprank, Terry Da Libra, Dave Cortex, and Rainbow Addict, also appeared on last year's SRS 01 compilation; other contributors to this year's edition will be equally recognizable as artists who have appeared on numerous Silk releases over the past few years (Ad Brown, Nigel Good, Airdraw, Peter Illias, and Matao, to name a few).

With regular radio support from many leading international progressive and trance artists, Silk Royal is inspired to release intelligent and emotional dancefloor-oriented music for years to come.