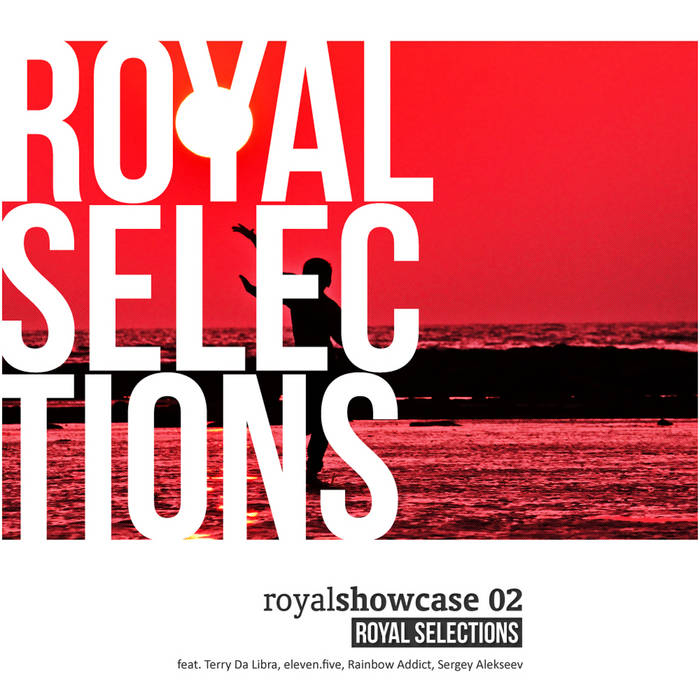 In conjunction with the release of their two-part Silk Royal Showcase 02 compilation, Jacob Henry & Tom Fall are proud to present "Royal Selections," a sampler of standout tunes from the album. The four tracks chosen here effectively represent the range of progressive sounds on Silk Royal Showcase 02, as well as the weekly label radio show from which it derives its name: from the warm-up, prog-tech stormer "Crispy" to the more melodic, trance-influenced, peak-hour sound of "Dynamis."

The first track on "Royal Selections," eleven.five's "Crispy," fittingly has an "intro" feel; not surprisingly, it was selected by Tom Fall to set the tone for his mix. The song begins with a just a haunting lead motif, which immediately leaves an emotional imprint on the listener. As the track progresses, a techy rhythm builds in intensity, and subtle melodic touches are added, such as a delicate and moody piano theme. Expertly crafted, "Crispy" illustrates why American talent eleven.five has recently been championed by Above & Beyond (as the "Web Vote Winner" on their acclaimed radio show, "Trance Around The World), as well as by other leading progressive and trance artists.

Terry Da Libra, now a label veteran and Silk fan favorite, serves up the second track in the collection, the euphoric "Dynamis." Terry, like eleven.five, also has the distinction of being a recent Web Vote Winner on Trance Around The World, as his uplifting and "classical" progressive trance style continues to capture the ears of the industry elite. In "Dynamis," a powerful, peak-hour rhythm section underpins a gorgeous lead chord progression, which crescendoes into the break. There, we are met by these stunning chords in their full, stadium-filling glory, backed by equally uplifting strings.

Rainbow Addict, who also contributed to last year's Silk Royal Showcase 01, serves up the third cut here, the soothing and evocative "Perfect Morning." The maturity of RA's production is once again on display here, evidenced by the "patient" intro build that leads into the main break. More specifically, the build establishes some of the main chords and melodic themes, while still preserving the most powerful emotional moments for the break. Sure enough, in the breakdown, we are met by a blissful new arp line and a gorgeously processed vocal sample, which asserts itself as a powerful hook and, ultimately, one of the most memorable themes of the song.

Finally, label newcomer Sergey Alekseev treats us to "Sunset On The Sea," a song that truly encapsulates the intended emotional and uplifting spirit of Silk Music. Ebullient and deeply moving chords are introduced early, as a variety of additional melodic layers are soon added, such as a lovely piano part. The listener is "swept" into the main break, where the lush melodies stand on their own in captivating fashion. For greater poignant effect, Sergey also adds a breathtaking vocal sample into the mix, which carries us deeper into the "Sea" like the mythological Sirens.